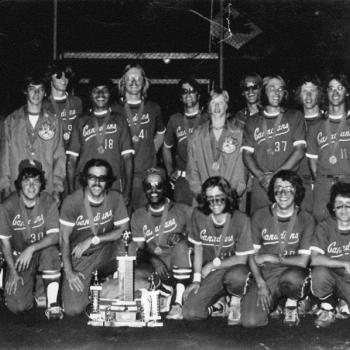 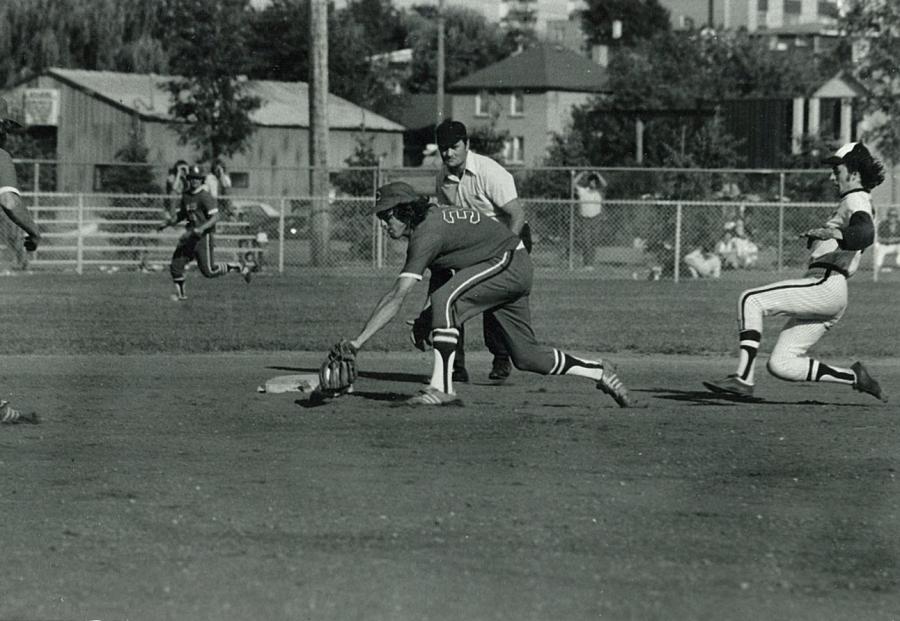 The 1974 Yellowknife Junior Merchants were the first team from the Northwest Territories to win a National Competition.

In August 1974, this team came together to travel to Ottawa, ON to compete in the first-ever Canadian Junior Men`s Softball Championships. Despite a lack of confidence before their first game, the team came out with a win defeating New Brunswick 10-2. Their confidence started to build as they continued their streak to place first in the red division moving on to the double elimination playoff.

Although the team took the long route to the finals, due to a first round loss to Ontario, the team defeated Quebec 6-5 in the finals to win the tournament. 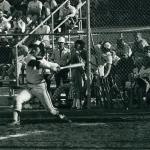 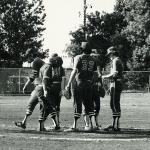