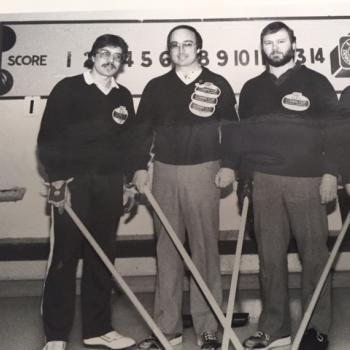 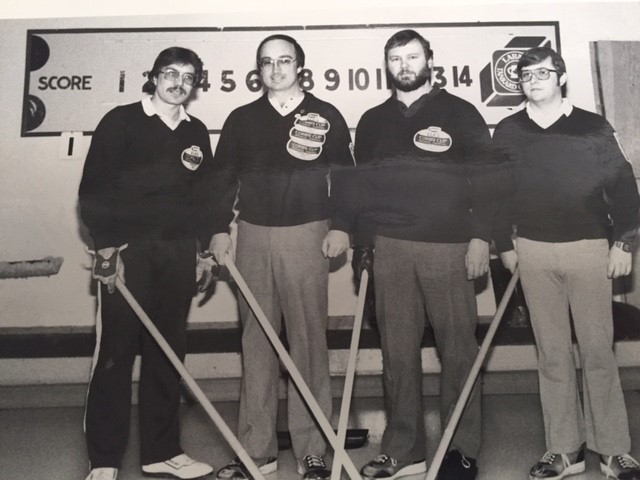 Finishing 4th, tied with four other teams, after round robin tournament play, the team fought through tie breakers and moved on to the semi-finals. Defeating British Columbia’s rink in the semi-finals, the Northwest Territories rink met Alberta in the finals. With a point in the second end and a steal of three in the third end, Alberta was unable to recover. Yellowknife went on to win 6-3 over Alberta and took home the first ever Elks Corby Cup National Champions title.