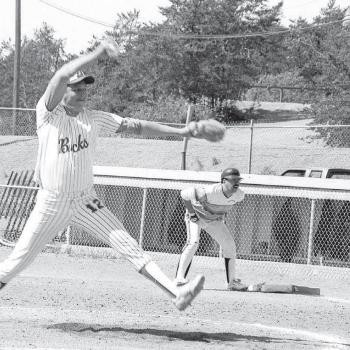 Floyd was renowned for being a fierce, yet quiet competitor when on the mound. With raw pace and incredible accuracy, he became one of the most well known pitchers the N.W.T has ever seen. Floyd played in various tournaments and settings ranging from; Moose Jaw, Victoria, Letherbridge, all the way to Australia and various cities of the United states. Floyd became famous on the mound for his ‘Screwball’ pitch that would catch out the majority of right handed batters out as it jumped inside on them! Floyd Daniels passed away on August 18, 2019 shortly after being diagnosed with cancer. He was still playing fast-pitch competitively and helping with minor league ball in Hay River up until July. Floyd leaves a legacy of playing sport the right way on and off the field. He was incredibly competitive but always respectful to his opponents, he would instill this into his team and coaching throughout his career.