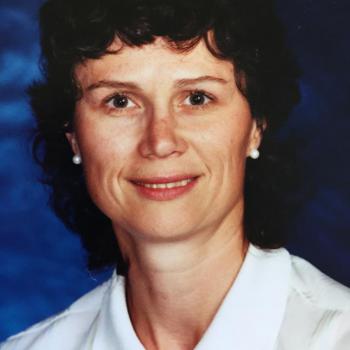 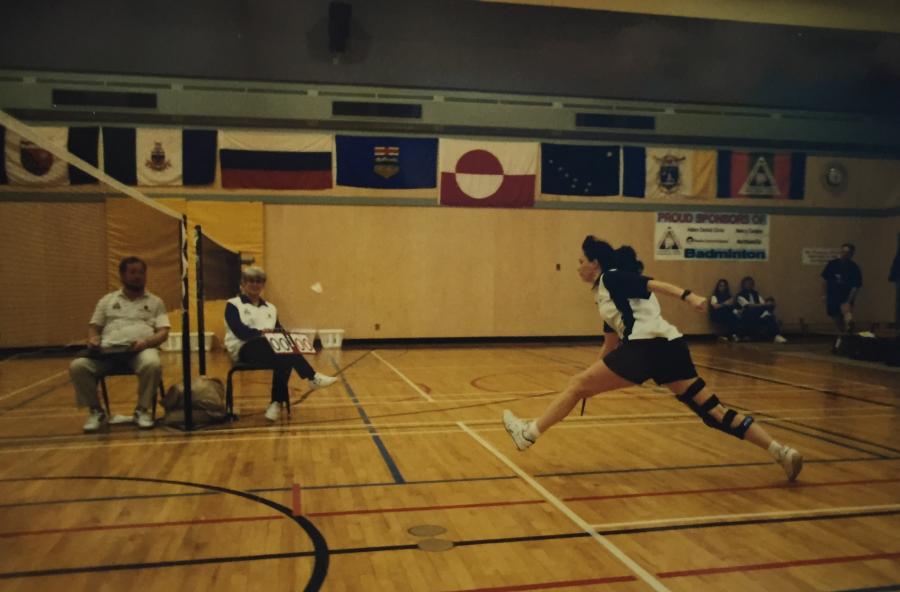 Laurell Graf has continually displayed an ongoing dedication to sport in capacity of coach, official and administrator. Graf played an instrumental role and was a pioneer for women in coaching in both the Northwest Territories and Canada. She has served as an inspirational influence to her athletes and peers.

Graf’s success comes from her accomplishments in all three categories of coaching, official and administrator. Graf is a NCCP Certified Level III Badminton Coach, a NCCP Certified Level I Technical Course Conductor and a Provincial Level Badminton Official. On top of all this, Graf participated as an athlete at the Arctic Winter Games starting in the 70’s, with her last showing at the 2002 Arctic Winter Games. Even after her tenure in the Northwest Territories, she is involved in a local pickle ball group and continues to enjoy golf in Arizona and here in the NWT. 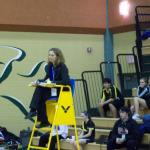 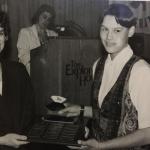