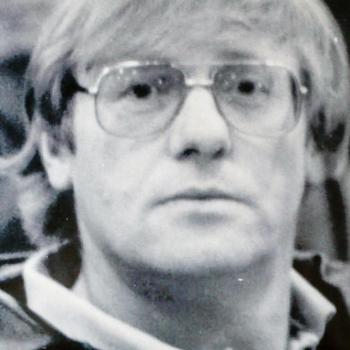 Lynn Fowler has been instrumental in the success of broomball in the Northwest Territories. Fowler came to Yellowknife in 1969 and has been a staple in the sport from the beginning. Whether being an athlete, team/league organizer, administrator or manager for the sport he has been dedicated to the growth of broomball in the Northwest Territories and has over 30 years of experience to prove it.

Fowler has been recognized territorially through NWT Broomball, as well with Sport North – winning the 1989 Sport North Builder Award. Fowler was also inducted into the Canadian Broomball Federation in 2006 due to his dedication and commitment to the sport of Broomball.