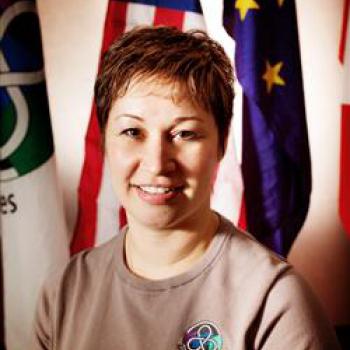 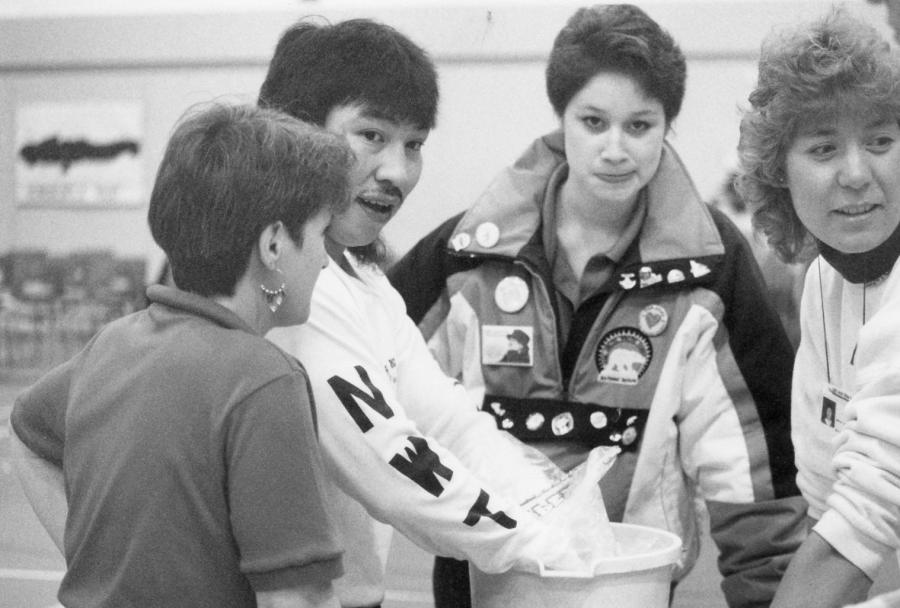 McDonald started her career in Arctic Sports early. She was introduced to the skills and techniques by her father. McDonald attended 10 Arctic Winter Games for Arctic Sports from 1988-2006.

After her competition days, McDonald grew the sport of Arctic Sports through the development of a technical training package for Arctic Sports.

McDonald has shared her skills through demonstrations and workshops across Canada, and has contributed to people’s knowledge and exposure to the sport. 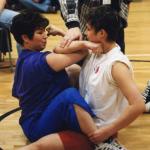 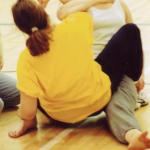 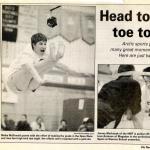 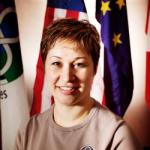