Additions to Our Sport History 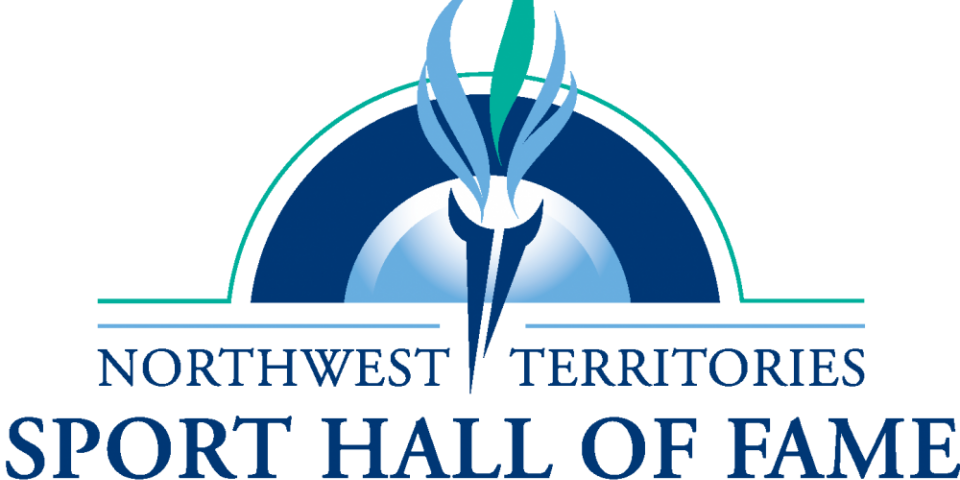 Yellowknife, NT (October 29, 2015) – Twenty-five (25) outstanding sport leaders will receive the NWT Sport community’s highest honour on November 20, 2015, when they are inducted into the NWT Sport Hall of Fame.

This year’s inductees include a pioneer for Arctic Sports in the Northwest Territories, a team of sport enthusiasts that sought out the creation of the Sport North Federation and the 1979 fastball team that made it to the Canadian Championship finals.

We are pleased to welcome our newest class of sport legends and recognize their commitment to sport in the NWT: