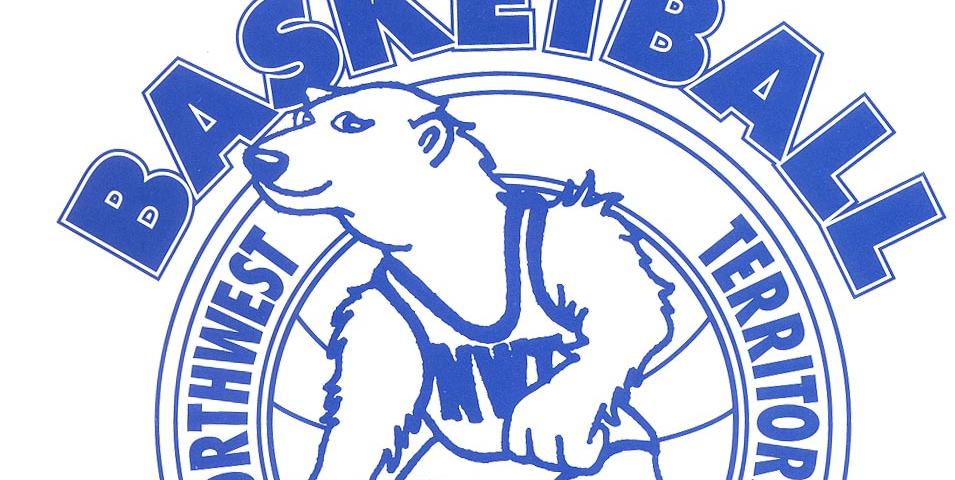 Basketball NWT is proud to announce its coaches for the upcoming 2018 Arctic Winter Games in Fort Smith and Hay River. BNWT is very lucky to have such a qualified and enthusiastic coaching staff taking part in the north's premier sporting event.

Aaron Wells will be coaching the U18 Juvenile Boys team in Fort Smith. Aaron is a fully-certified level 2 NCCP coach and has begun working towards his level 3. He is the full-time High-Performance Boys Basketball coach in Yellowknife and has been Team NWT's coach at various high-profile events. He has held both assistant and head coaching positions at the 2013 & 2017 Canada Summer Games, 2012, 2014 & 2016 National Championships, 2015 Western Canada Games as well as the 2016 Arctic Winter Games. 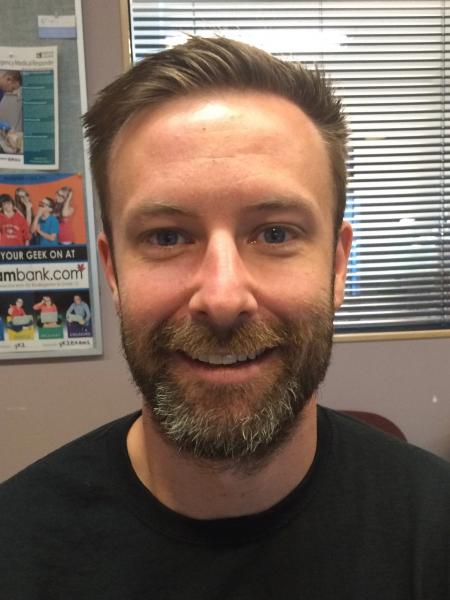 Shaun Doherty will be coaching the U18 Juvenile Girls team in 2018. Shaun brings a plethora of both coaching and playing experience to the table. He was a starting point guard for the University of Victoria from 2001-2005 and also served as team captain during that time. He previously coached the boys High-Performance program in Yellowknife from 2008-2010 and the girls program in 2017. Shaun moved to Deline in 2011 where he started the region's first basketball program, which ran until 2016. He has coached at high-profile events such as the North American Indigenous Games (2008 & 2014), the Canada Summer Games (2009) and the Arctic Winter Games (2010).