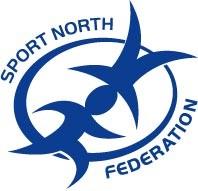 Prince George, BC, - February 26th – NWT has claimed its first medal at the 2015 Canada Winter Games with Brent Betsina fighting hard for silver in the men’s over 100 kg Judo in Prince George, BC.

Judokas in similar weight class face off against each other and try to score points through the use of specific throwing, grappling and striking techniques, with the ultimate goal to try and pin the opponent to the mat for a specific period of time, or to cause them to submit.

Betsina defeated Newfoundland’s Matthew Templeman (10-0) in round one and beat Manitoba’s Michael Ocadchy (10-0). Betsina met Quebec’s Kevin Gauthier for the Gold Medal match. A tough match for Betsina, who ended the bout with a silver medal. Gautheir defeated Betsina 10-0. Betsina praised his opponents and stated that “All of them are good. All of them did their best and in the future they’re going to do better”.

Sport North Federation President, Maureen Miller, was estatic to be in attendance and to see such great results. “ Team NWT is waving the NWT flag today. Brent Betsina’s Judo competition had us on the edge of our seats. A lot of hard work by Brent and coach Mario Deforges and we couldn’t be prouder” stated Miller.

Chef de Mission, Rita Bertolini, was standing proud at the Judo competition, “we are so excited and so proud for Brent, his hard work and commitment has paid off. Many congratulations to Mario Deforges and Brent for their outstanding performance”.

Betsina has been active in the sport of judo for 8 years and contributes his success to his role model and Coach Mario Desforges. 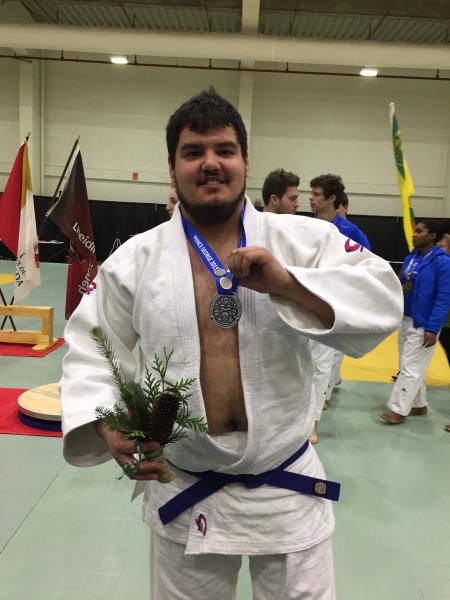