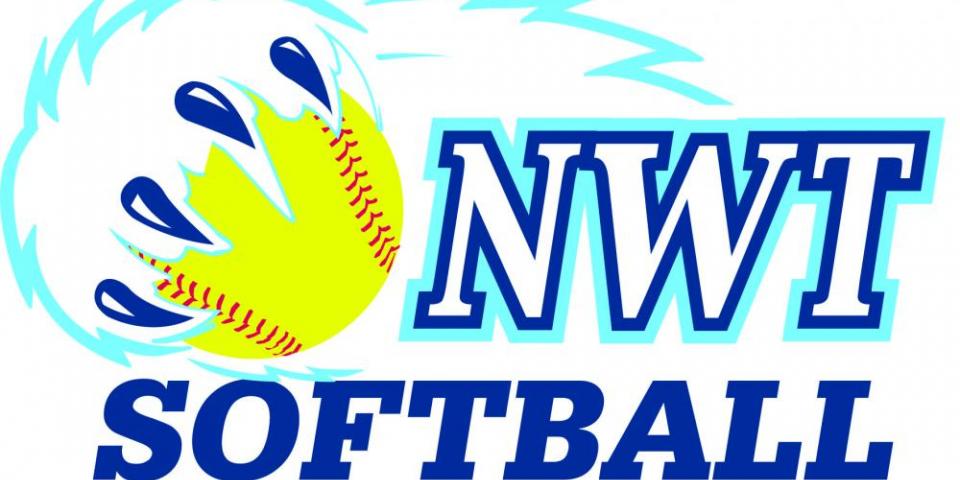 Hay River, NT (July 23, 2013) - The Home Building Centre Diamondbacks are once again the best men's fastpitch team in the NWT.

The YK Men's Fastpitch League squad defeated the Hay River Heat by a score of 12-1 on July 21 to win the NWT Men's Fastpitch Championship in Hay River, their second triumph in the past three years. Their first title as a team came in 2011 in Yellowknife.

After a third place finish in the round-robin, the D-Backs defeated a very game Sub-Arctic Surveyors outfit in the quarter-final, 16-9, to set up a semifinal showdown with their long-standing rivals and defending NWT champions, the Slades Expos. The D-Backs made no mistake this time as they managed to outgun the Expos thanks to Devin Hinchey's grand slam midway through the game to blow the doors wide open.

In the final, the D-Backs used a big six-run second inning to take a commanding 8-1 lead and never looked back as pitcher Paul Gard did the rest, winning his second game of the day.

Hay River put in a fine performance in hosting the territorial championships for the first time since 2008. Pitcher Floyd Daniels showed he still has the goods but simply ran out of gas in the final. The Heat finished second in the round-robin and advanced directly to the final after beating the Expos, 5-3, in the first quarter-final.

Heat outfielder Terry Rowe was named the tournament's most valuable player thanks to a .750 batting average over six games and made some stellar defensive plays to keep his team in the hunt.

The D-Backs have now earned the first right to attend the 2014 Western Canadian Senior Men's "B" Fastpitch Championship thanks to their win.