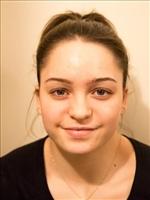 YELLOWKNIFE, NT., Feb 5, 2019 – Team NT announces that Maggie Carson will be the flag bearer for Team NT at the 2019 Canada Winter Games in Red Deer, AB.

At a gymnastics competition in December 2016 while in Vancouver Maggie started displaying strange behaviours and was rushed to the hospital in Vancouver.  It was at the hospital that Maggie was diagnosed with a life-threatening brain tumor and underwent emergency surgery.  Maggie has recently returned to gymnastics full-time after taking long periods of time off over the last two years to focus on her recovery, which included going through chemotherapy and many medical procedures.  Maggie was out of the gym while she had her 2 brain surgeries and for the first 3 months of chemo initiating, but then continued to train 16 hours a week while having chemo every Friday.  She would rest on Friday and Saturday and begin training on Sunday’s, she would do this for 16 months of chemotherapy.

Maggie not only returned to gymnastics this season, she has made the leap from level 8 to level 10 and earned a spot on the Canada Winter Games team.  While undergoing chemo, Maggie only trained, and never competed; the 2019 Canada Winter Games will be Maggie’s first competition back since her life changing Vancouver competition.

“Having Maggie walk the Northwest Territories flag into the Opening Ceremonies in Red Deer is going to be an incredibly proud moment for us.” said Maggie’s parents, LeeAnna and Rod Carson. “To have this ceremoniously mark her return to competing will be an emotional time for us to watch. We’re so proud of the work she has put in to get back into competition shape and the drive she has to overcome her brain tumor.”

Coaches John Tram and Jessica Smith, who nominated Maggie for the honour of being the flag bearer describe Maggie as a “dedicated gymnast, who has not even let a brain tumor keep her away from the sport she loves.”  They echoed each other when asked what this will mean for them to have an athlete as the flag bearer saying, “Maggie is a brain tumor survivor and that is the biggest life achievement it goes beyond any sport or any medal.  Maggie shows tremendous courage, strength and grace, while inspiring and motivating her teammates.  This honour of being the flag bearer will only give her teammates and other gymnasts at the club another reason to look-up to her.”

Maggie hopes that as the flag bearer, she will not only inspire her teammates, but also the rest of the Team NT. 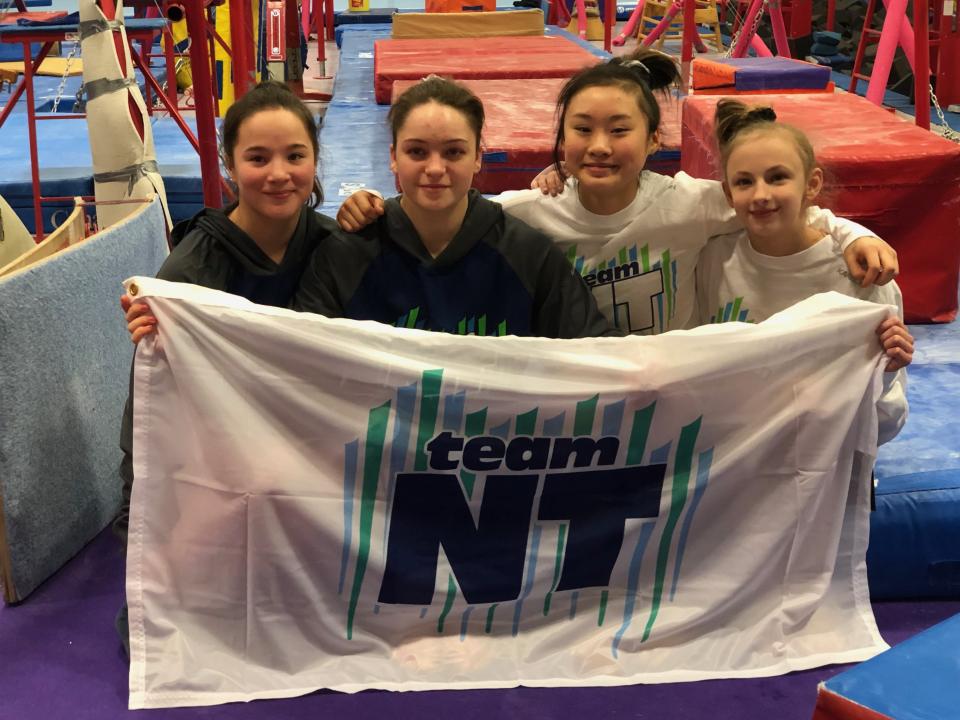