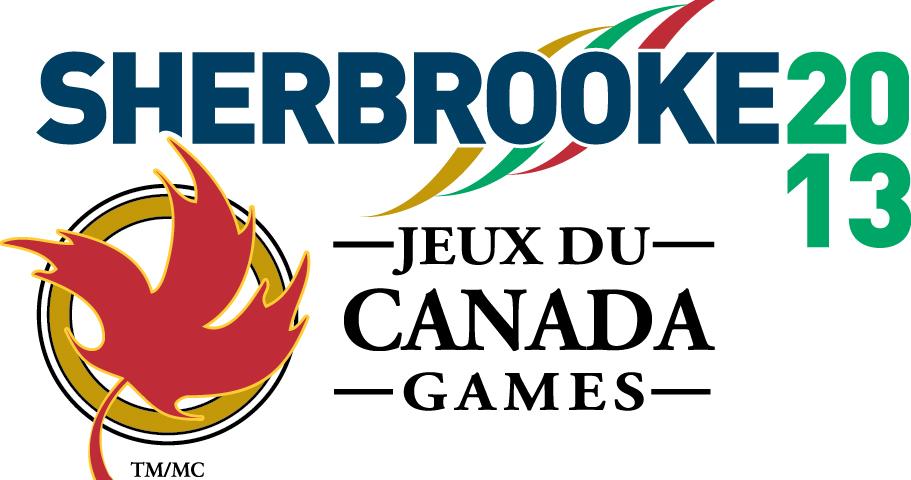 Smith started basketball at a young age through the Steve Nash Youth Basketball program. He progressed his skills and joined the junior men’s high performance basketball program in September 2010. Smith has grown to be a leader within his sport of basketball, but also within his community. He has held the position of Team Captain with the junior men’s high performance team since 2011 and will be captaining the team at the Games in Sherbrooke, QC.

“It is his great leadership skills within basketball and all sport that makes Austin Smith the ideal athlete to carry the Northwest Territories flag at the Opening Ceremonies of the 2013 Canada Summer Games” said Team NWT Chef de Mission Bill Othmer. “He is perfectly suited to be the leader of our team competing in Sherbrooke, QC”.

Smith has taken the U15 MVP title at the 2011 Territory Basketball Camp and All Star status at the 2011, 2012 and 2013 Senior Cager Basketball Championships. He volunteers in a number of different activities within his community, including coaching youth basketball with the Steve Nash Youth Basketball program. Smith recently returned from a school trip to Africa, where he volunteered at a community health care centre.