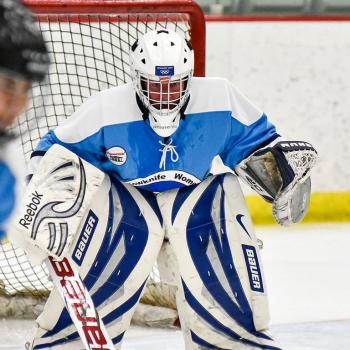 Robin first attended the Arctic Winter Games in 1976 as an 11 year old, and competed in figure skating. She then attended every subsequent Arctic Winter Games until 1998, competing mostly in women's hockey, attending a total of 12 Arctic Winter Games as an athlete and 1 as a volunteer.  This makes Robin one of the most accomplished Team Northwest Territory athletes, as not many other athletes have competed at more Games.  She was an outstanding multi-sport athlete, not only competing in 6 sports: softball, volleyball, figure skating, basketball, hockey and broomball, but playing 2 positions as a hockey and broomball player, goalie and forward.

In 1985, Robin won the Sport North Mary Beth Miller Senior Athlete Award, as well as being named the team MVP at the Broomball National Championships with the Rebels in the same year.  Robin stopped playing Broomball a few times in her career, however was asked to coach the Yellowknife Rebels at the 2013 Pacific Rim Tournament in Melbourne, Australia, where the team was undefeated.

Robin competed in various National Championships in Hockey Broomball and Softball/Fastball throughout her career, from Junior up to Senior events. 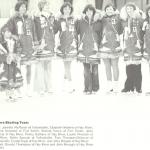 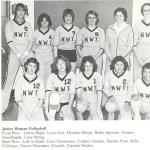 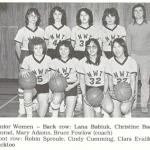 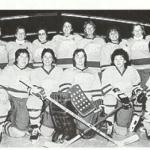 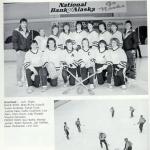 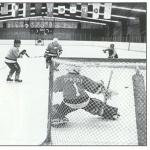 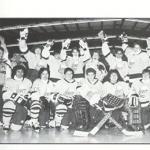 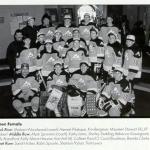