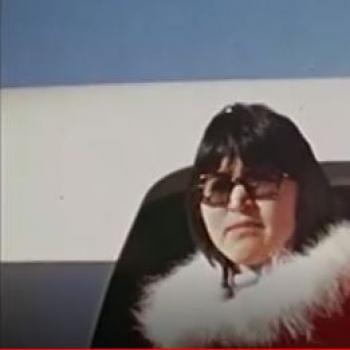 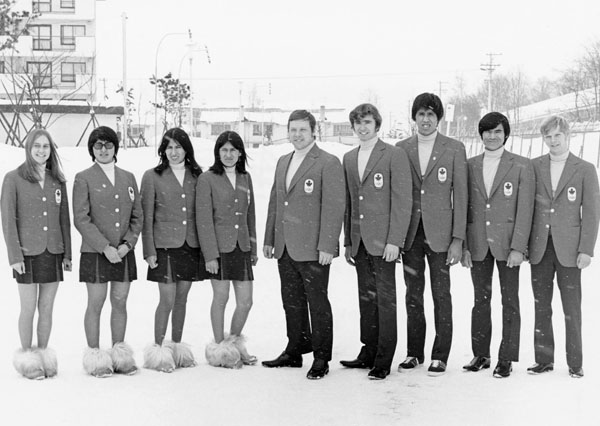 Roseanne was one of the first aboriginal women to represent Canada at the Winter Olympics. She was born in Aklavik in 1954 and made history in Sapporo, Japan in 1972 when she and twin sisters Shirley and Sharon Firth took part in Nordic Skiing in the Winter Olympics. Not only was Roseanne known for her incredible ability on her ski’s but her resilience was second to none. At just the age of 13, Roseanne became the youngest Canadian to win gold in the 5KM nordic skiing category at the Canadian Junior Championships in Port Arthur, Ontario. Amongst an abundance of Gold medals, a stand out performance for Roseanne came when she anchored the three-person women’s 5KM relay team to 10th place, beating out their close rivals from the United States! Roseanne will be forever remembered in the world of cross country skiing and will leave a lasting legacy for young athletes across the N.W.T with her achievements.