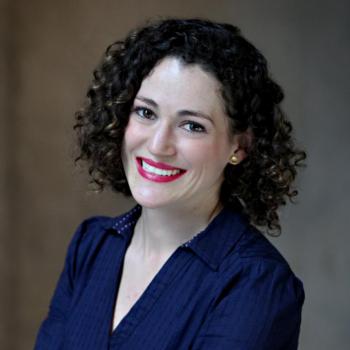 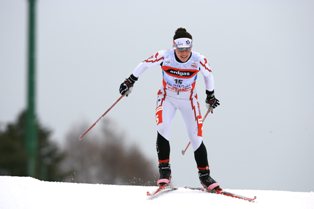 Daitch started her cross country skiing career as a young skier in Fort Smith, NT. Through the love of the sport and dedicated coaches, Daitch grew to be one of the top skiers in the Northwest Territories and Canada.

In 1998, Daitch competed at the trails for a chance to represent Canada at the Junior World Championships. She stunned the cross country community by finishing first in the trials – becoming one of two women chosen to compete for Canada at the Championships. This was the start to a glorious cross country career where she saw herself as one of the fastest sprinters in Canada in 2007 and a member of Cross Country Canada’s National Ski Team in 2008.