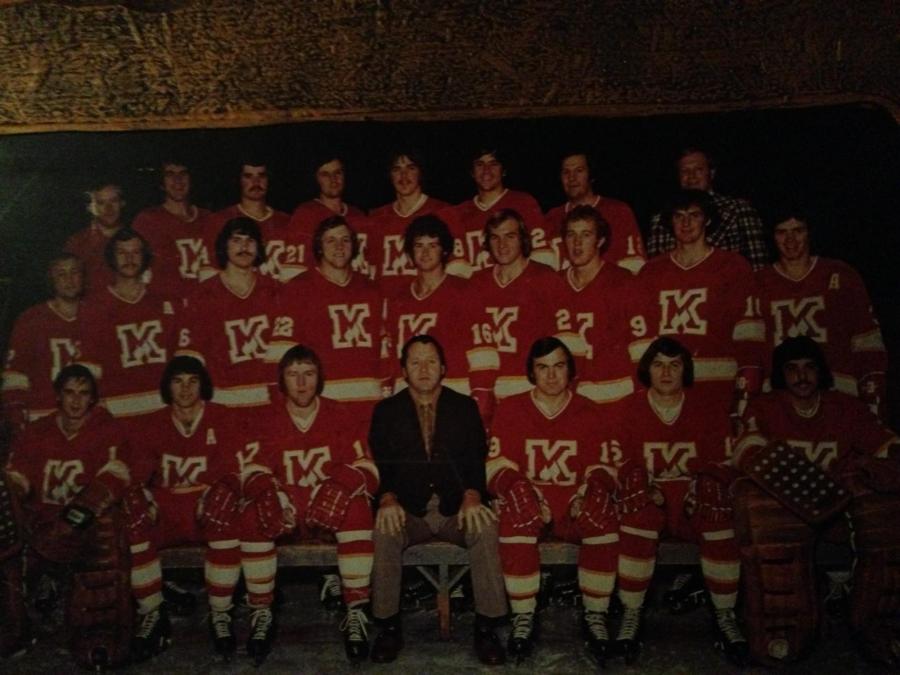 Vic Mercredi achieved the honour of being the first player born and raised in the Northwest Territories to be drafted and signed by a National Hockey League Team in 1973.

Mercredi started his junior career in 1969 playing in the British Columbia Junior Hockey League for the Penticton Broncos. In his first season he scored 16 goals and 34 points in 48 games. He followed this season by continuing and improving with 50 goals and 106 points in 51 games, making many take note of his skills as an offensive player. He was awarded the British Columbia Junior Hockey League Most Valuable Player trophy and was a unanimous First Team All-Star.

After two season with the Broncos, Mercredi moved up to major junior hockey playing two seasons with the New Westminster Bruins in the Western Canada Junior Hockey League. He continued to grow and establish himself as a solid offensive player, scoring 24 goals and 54 points in 68 games. Mercredi could shoot equally well both left-handed and right handed. He took advantage of this unique ability by using a straight stick. 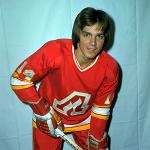 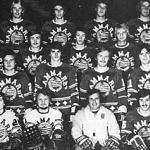