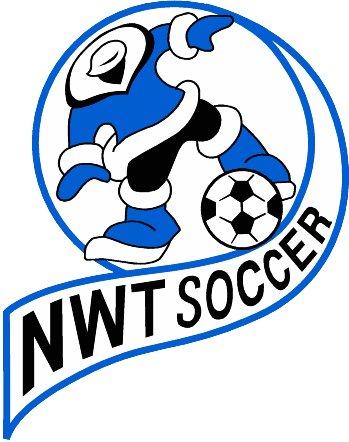 Paul’s contributions in soccer didn’t just include coaching, he was an organizer, fundraiser, official and bus driver. Paul co-founded the Connie Loutitt Soccer Tournament, was a past NWT Soccer Association Vice-President, two-time Canada Summer Games coach, help initiate the Hay River Elks Soccer Tournament, while helping to organize and sustain the Mackenzie Recreation Association. He has raised the game of soccer to the next level and has provided youth across the Northwest Territories with drive, motivation and confidence. These attributes will be a legacy the NWT Soccer Association will carry forward.

On August 8 this year, Paul lost his battle with cancer and passed away. Paul’s death was a shock to many who knew him. He touched the hearts of many over the past years and has provided memories that each and every one of us will remember and cherish.

With Paul’s memory in mind, the NWT Soccer Association is proud to announce, with the blessing of his family, an award established in Paul’s name, ‘Paul Stipdonk Memorial Life Member Award’.

This award will be presented to an individual who best exemplifies the spirit of Paul’s hard work and dedication to soccer. The award will recognize an individual’s long time service and distinguished contributions to the sport of soccer in the Northwest Territories.

For more information on the inaugural award or all other NWT Soccer Association awards, please contact: