Changing the Game – Changing the Conversation is a program to recruit new female coaches and change public perceptions about who can coach.

The #SheCanCoach campaign features video shorts, a dedicated website, and a social media engagement to encourage more action to be taken at every level of sport to support women in coaching.

The campaign will highlight: 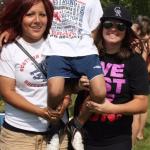 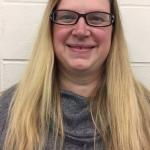 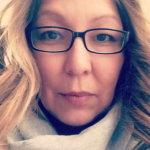 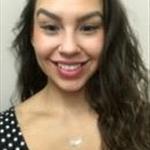 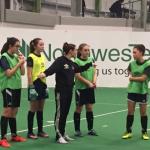 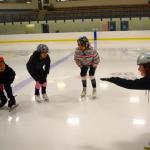 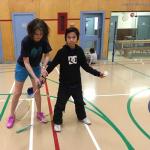 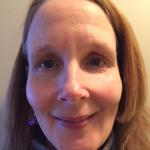 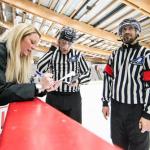 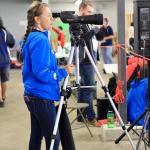 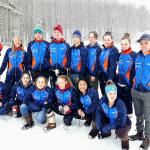 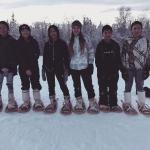 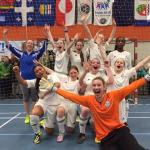 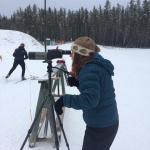