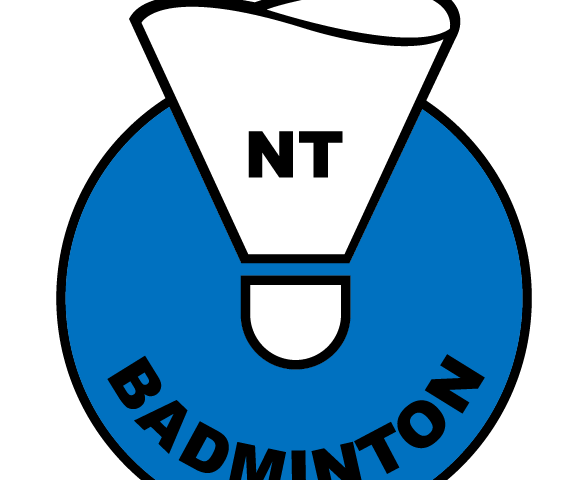 Yellowknife, NT (January 18, 2016) – Badminton NT has assembled a team of eight talented young athletes to obtain a podium finish at the 2016 Arctic Winter Games in Nuuk, Greenland. Many of these players are veterans of the Badminton NT circuit, but there are a few fresh faces whose talent and skill make valuable additions to Team NWT. Badminton NT is pleased to announce their team:

Thank you to all those who attended the Badminton Territorial Trials in Yellowknife and we wish those that are representing Team NWT the best of luck at the 2016 AWGs in Nuuk, Greenland in March.