Get the 2023 CWGs to the Northwest Territories 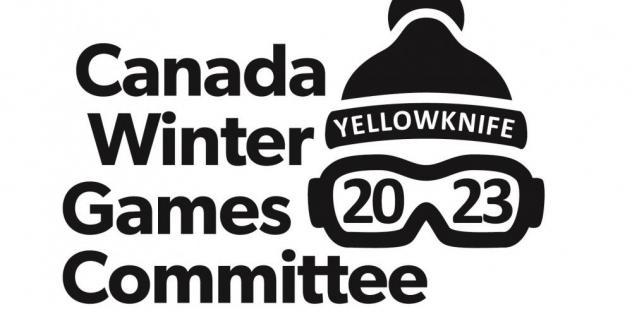 This is extremely important to anyone who is a resident of Yellowknife, feel free to share it, and PLEASE email the city council. If we do not contact the cityindividually, nothing will change and the city will vote no. I can't put enough emphasis on that.

In recent light of the City of Yellowknife's mock vote on the bid to host the 2023 Canada Winter Games in Yellowknife, I strongly encourage everyone to send our city councillors an e-mail simply stating that you want the city to host.

The mock vote turned up a resounding disapproval of the bid. The real vote is Monday, February 22nd, and we need to show that Yellowknife wants this to happen.

The general idea is that city council has heard from 2% of the population of Yellowknife and the response turned up negative in regards to hosting. The city council has also stated that they may still put money into infrastructure and facilities regardless of hosting the bid. The concern from the chamber of commerce is also worrying. They state that the economy is weak and they don't want to host a "2 week long party".

The reality is that Sport Tourism is a 5.2 billion dollar market in Canada alone, and no city has ever lost money hosting the event. The budget for the CWGs is backed by several sources - the federal government accounting for 1/3rd of the budget, so the upgrades to infrastructure will take less of a toll on Yellowknifers if we do host. This is an investment in the future of Yellowknife and the North as we tap into the Sport Tourism market.

The wheels are in motion already, Sport North and the GNWT have secured the bid and planned accordingly, all the city has to do is say yes.

That being said, here are the city councillors emails:

Thank you to Matthew Miller for starting the post, let's continue sharing and liking to show the Yellowknife City Council that YES we want the 2023 Canada Winter Games!