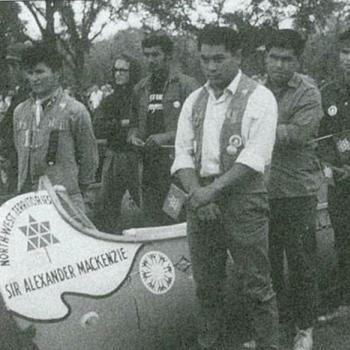 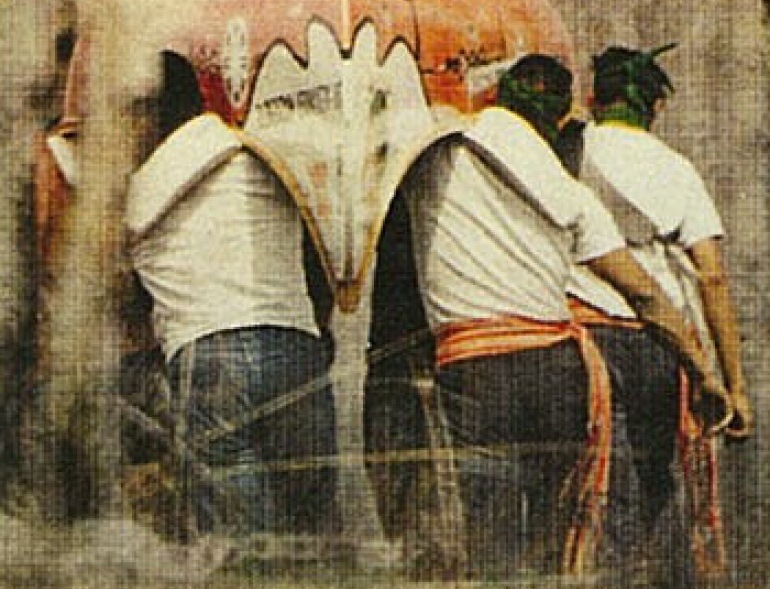 Averaging 10.5 km/hour and 60-65 strokes per minute the 1967 Centennial Voyageurs of the Northwest Territories paddled their way across Canada as part of the 1967 Centennial Voyageurs Canoe Pageant. The team was made up of ten men from across the Northwest Territories who exemplified the skills needed in all sports. To paddle a 25-foot canoe in a Centennial canoe race lasting 104 days technique, skill, physical strength, endurance, mental strength, courage, training, practice and fortitude were required. All ten men showcased their skills to the territory and to Canada.

It was quoted that “the race stands alone as one of the country’s biggest sporting achievements and has remained a quiet achievement”. It is the longest race in history. To be a part of this team the men gave up their jobs, left their families and committed themselves to the team for 104 days. The route the men trekked was historic and exciting, following the fur traders route across Canada. The race started at Rocky Mountain House, Alberta on May 24, 1967 and ran to Montreal, Quebec to the Expo ’67 site ending on September 4. A total of 5,283 km were crossed, with 113 km of portaging.

The team represented Northwest Territories with great pride and finished 8th, ahead of Yukon and Nova Scotia, with a time of 547 hours, 55 minutes and 53 second